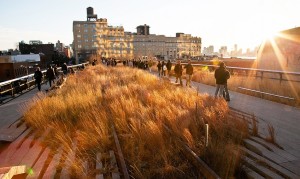 Since the term was first coined in 1960s London, gentrification has come to be regarded like a law of nature or scientific fact – but now some communities are finding ways to challenge the familiar stereotypes 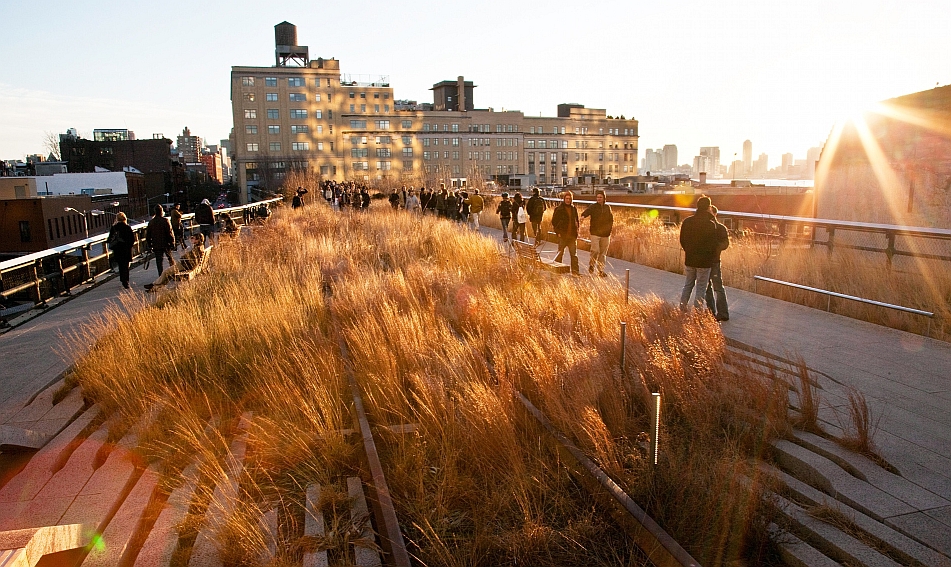 Whatever one thinks of his subsequent political career, Sanders’ efforts in Burlington remind us that the impact of – and concerns over – urban gentrification are nothing new. These days, however, gentrification is perhaps the most widely used term in any discussion about contemporary cities, and invariably carries with it sinister implications of deep social division and exclusion.
…

Rather like a law of nature or scientific fact, the gentrification process is now considered inevitable, and inevitably bad. How did we come to think about it in this way – and what are the consequences of this perception for our cities? 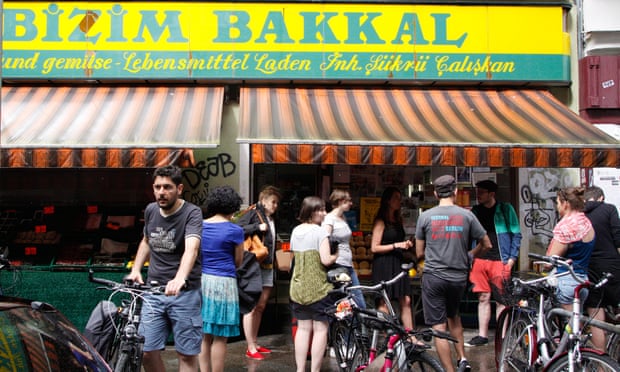 The local community in Berlin formed a coalition to save the greengrocers under threat from regeneration. Photograph: Martha Doerfler – RLS/Flikr/CC BY-SA 2.0

Nor is it just about laws. Last spring Bizim Bakkal, a small greengrocers owned by a Turkish family in the popular Berlin neighbourhood of Kreuzberg, received an eviction notice from WGW Property Management. The company planned to redevelop the building into condominiums, and divide the grocery store into two smaller shops. In response, the owner joined forces with other residents and small business owners and tapped into existing dissatisfaction with rising rents across Berlin. The eviction was dropped, and the coalition, Bizim Kiez, continues to challenge processes of gentrification, modernisation and expulsion.