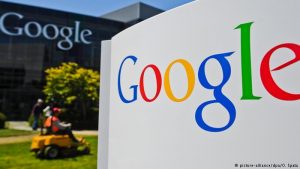 Google wants to build a “start-up campus” in Berlin’s sought-after Kreuzberg district. The city’s mayor is delighted, but local residents fear for their rent, their livelihoods, and the area’s unique character. 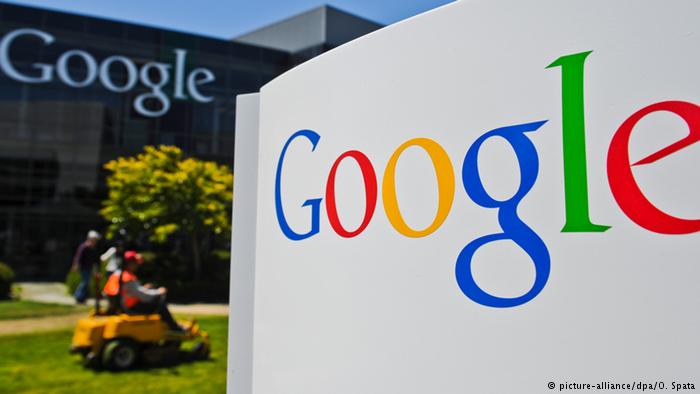 Google has decided it has found a new place to settle. If all goes to the tech multinational’s plan, an electrical substation-turned-concert venue in one of Berlin’s most popular districts will by the end of the year be home to the world’s seventh “Google Campus” – a hub for local entrepreneurs and start-ups.

But all has not gone to plan. This weekend, a Green party representative on Kreuzberg’s local district assembly told the “Neues Deutschland” newspaper that initial planning permission had been denied because of the potential noise for local residents, and because “the planned installation of an additional story in the historical building would also exceed the designated floor-area size for the district,” local councilor Julian Schwarze told the paper.