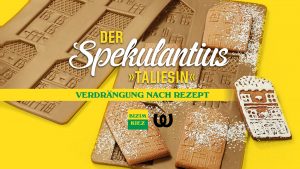 How profits are cooked up on the financial markets out of housing shortages: the international connections between tax avoidance and displacement.

This month’s Bizim Kiez meeting and rally will not be out on the street, but indoors, in Watergate (watergate club “official”). The event will double as our end of year meeting, and we invite all friends of our pressure group, of our neighbourhood and of our city to come along.

AT 7PM – presentation and podium discussion

In an audio-visual presentation the journalists Adrian Garcia Landa and Christoph Trautvetter will explain monetary flows and profit models which are costing us our homes. They will show how tax dodges based on transactions involving Berlin’s housing stock.

The Taliesin Property Fund Ltd. owns a large building on the corner of Eisenbahn Strasse and Muskauer Strasse. The tenants there each received a notification of modernisation works, and drastic rent increases were planned on the back of the installation of energy-efficient insulation. But, together with Bizim Kiez, the tenants were able to fight back. Two of those involved will report on their successful fight against Taliesin’s modernisation plans. This is aimed at encouraging the people in the many other Taliesin buildings in Berlin to take a stand against what this financial player has in store. Come along, one and all, and see how they’re planning to fleece you.

Hermann Werle from the editorial staff of “MieterEcho“ will give an overview of these privatisations: the first wave rose up rapidly at the turn of the millenium, reaching its initial peak in 2004-5. The second phase followed the financial and banking crisis of 2008, and saw the beginning of exploitation by secondary and tertiary buyers – and this is where those small and medium-sized investors, who are making life difficult for us right now, enter the frame. These include Taliesin, but also GMRE, Akelius, Mähren, Citec and others.

How was, and is, this possible? Philipp Mattern from MieterEcho will outline the urban planning pursued by the various Berlin city authorities which paved the way for these privatisations. Because it was the framework introduced by the politicians which opened the doors for the whole range of investors to tap into the Berlin housing and property market as an opportunity for investment and profit. The result: zero new housing built at a time of increasing population, rising rents and displacement.

We will hold a podium discussion on the financial players’ plundering of our neighbourhoods, and possible countermeasures.

UNTIL 11PM – networking, sharing of experiences and building capacity
to the sound of banging DJ beats, with drinks at reduced prices.

So come along to Watergate – right on the bank of the Spree, with a fantastic view of the passing ice floes. 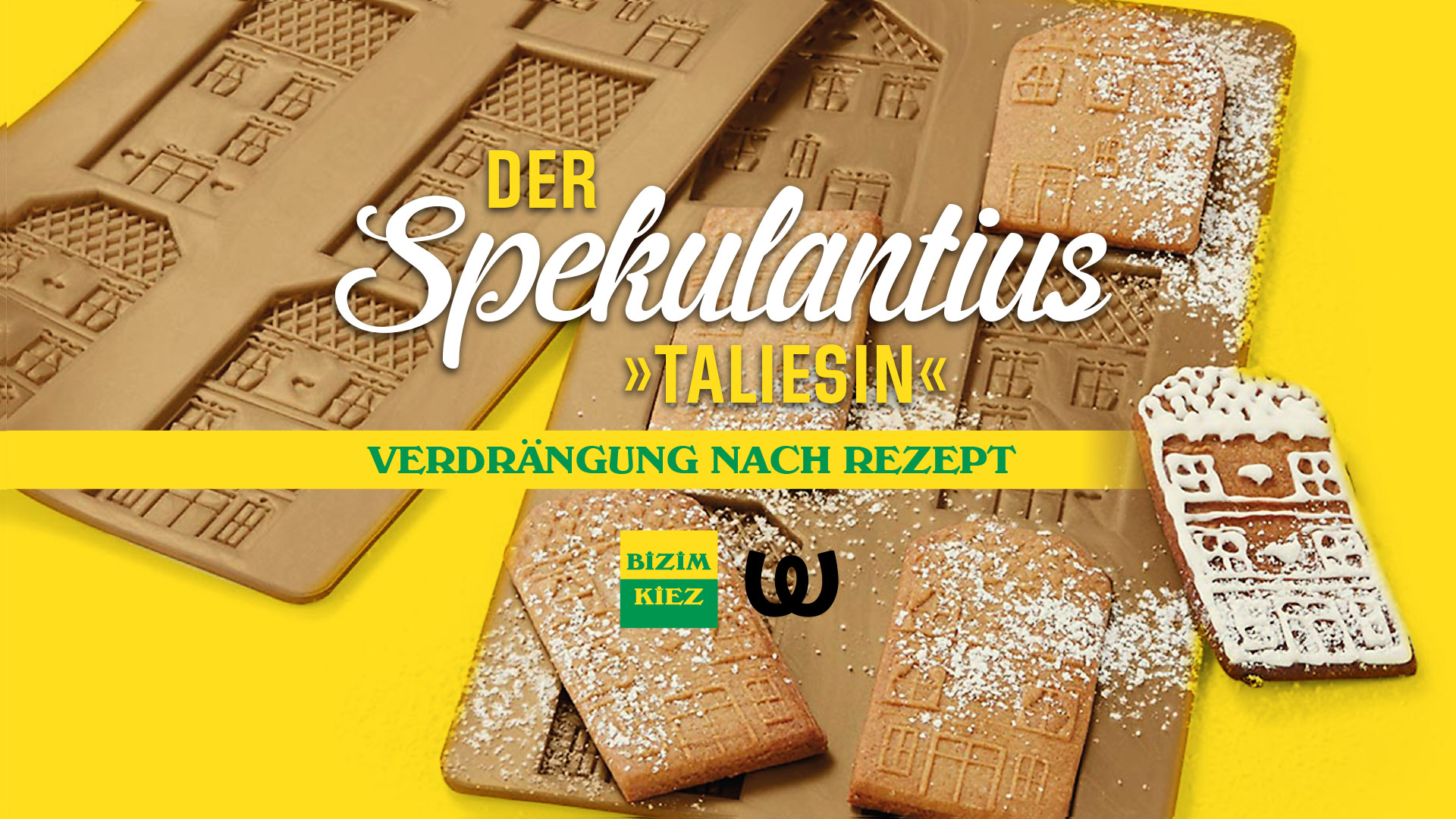